Valencia Camper Park is very well connected by Metro with the city of Valencia, its beaches and the entire Metrovalencia network. From the campsite (Horta Vella stop) to the city center (Angel Guimerá station) there are just 25 minutes.

The stop is only 300 meters away (5 minutes walk), leaving the campsite to the left and then straight on and then to the left again; we have put up a sign indicating it. 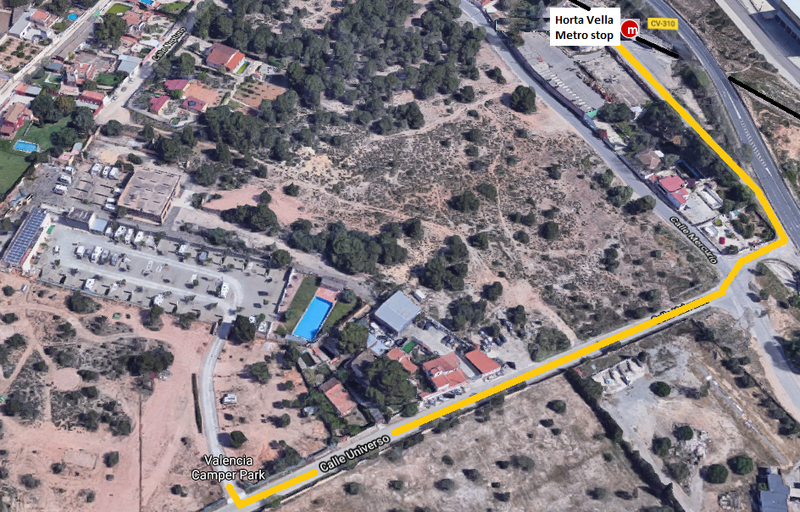 It is a simple stop and there is no sale of tickets, but at reception we sell Metro Tickets and Valencia Tourist Cards. We also have a ticket office for the City of Arts and Science so you can buy, at the same price, tickets for the Oceanographic, the Science Museum and the Hemispheric, as well as their various combinations.

In the reception window are hanging the metro schedules to Valencia, you have to look the color of the day and go to the corresponding column. To return it is convenient to know the times of the station from where you are going to make the return. We recommend using Google Maps in public transport mode.

Normally the last train leaves Angel Guimerá at 22:20 and arrives in Horta Vella at 22:45. At that time the vehicle door will be closed, but we have a small side door for pedestrians, which is always open. 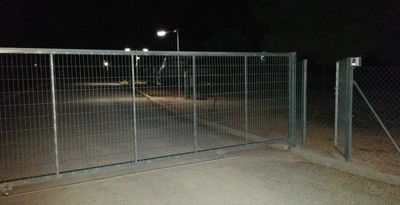 There is a ticketing machine at the stop, you have to approach the card to the red circle as many times as there are people travelling. Children up to 9 years old travel for free, 10 or  older, they must pay.

After validating the tickets, when the train approaches, it is advisable to raise your hand to be seen and for the driver to stop. 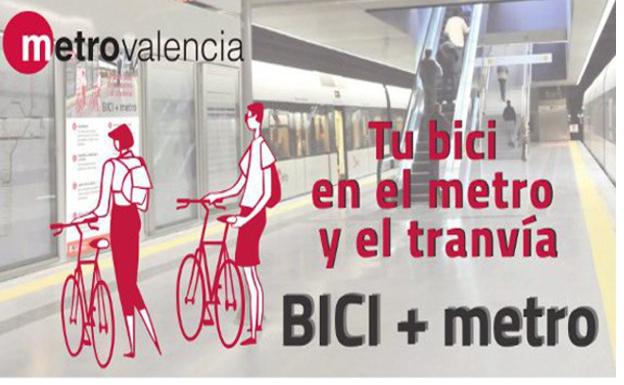 Bicycles can be taken into the Metro, at no extra charge. From Monday to Friday it is allowed to carry bicycles in the sections where the train circulates on the surface (on line 1 this occurs between Bétera and Empalme) and on weekends and holidays it is allowed to take the bike throughout the Metrovalencia network, except some special dates that should be consulted at www.metrovalencia.es

You can get to the beach with the Metro: at Empalme station change to line 4 and continue to Las Arenas, which is the beautiful beach of Valencia. In the whole section from the campsite to the beach, the subway runs on the surface and therefore you can take your bike. The Pont de Fusta station on line 4 is also very close to the historic center.

Valencia, due to its size, completely flat terrain and Mediterranean climate, is the ideal city for cycling and there are many bike paths in addition to the Turia Gardens, which invite a beautiful walk in a very good atmosphere. If you haven’t brought your own, there are many bike rental stands in the city. 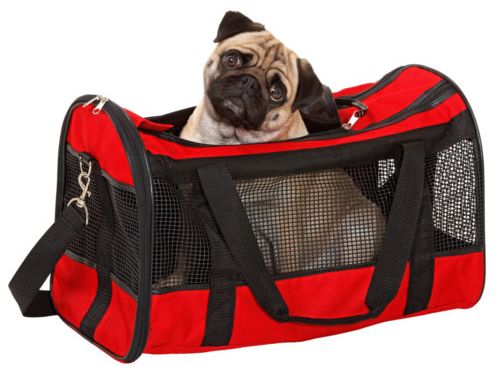 You can travel with your pet in the Metro, but remember that inside the train they must go in a carrier (bag or box). If you don’t have one, maybe at reception we can help you.

On the return trip, request the stop by pressing the button when the message “Próxima parada: Horta Vella” appears on the wagon screen. If you forget to press and the train doesn’t stop, don’t worry because the next and last stop is Bétera and the train returns a few minutes later.

At the Horta Vella stop DO NOT validate your ticket card on the machine, come directly from the train to Valencia Camper Park.

Enjoy your day in Valencia! 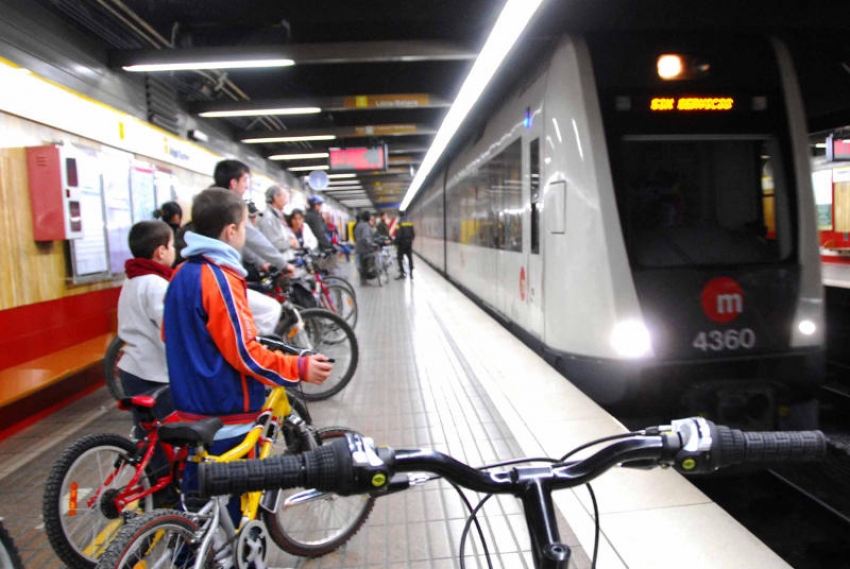