The Día de la Hispanidad, also known as the Virgen del Pilar in Spain, is Spain’s bank holidays, a day full of traditions that encompasses all the country’s autonomous communities and fills the streets with events commemorating Christopher Columbus’ discovery of America in 1492, an event that united the Spanish people with the people of Latin America and that would mark history as we know it today. 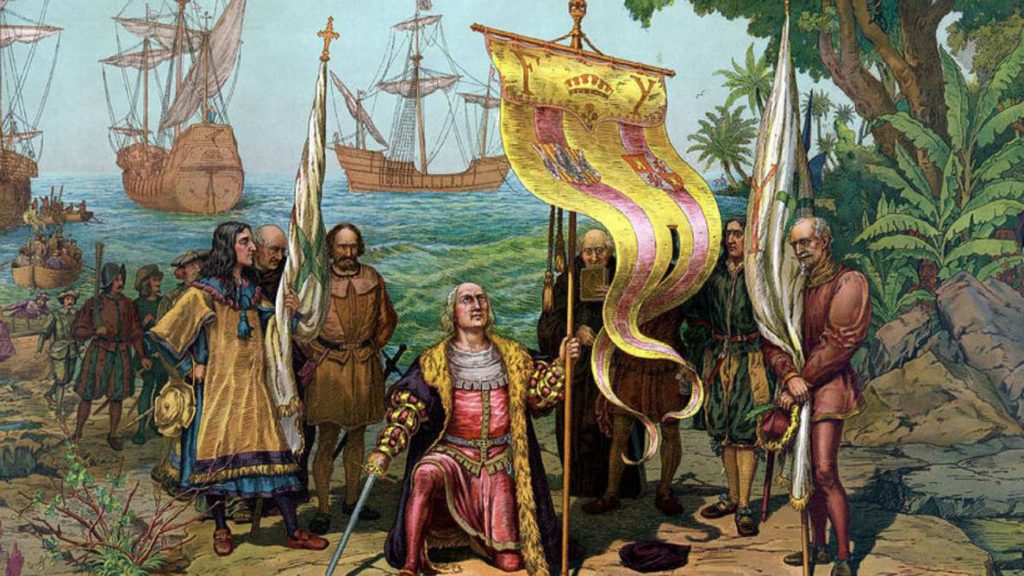 This day has been a public holiday since it was stipulated by law in 1987, but it dates back to the 19th century when Alfonso XIII established as a public holiday throughout Spain what from the beginning was called ‘Día de la Raza’ (Day of the Race).
Therefore, the main purpose of the 12th of October is to solemnly remember moments of collective history that form part of the common historical, cultural and social heritage, assumed as such by the vast majority of citizens. It commemorates a process of building a Spanish State based on our cultural and political plurality, and the integration of the Kingdoms of Spain into a single Monarchy, thus initiating a period of linguistic and cultural projection beyond European borders.
The most important events commemorating this day take place in Madrid, as it is the capital of Spain. This is the city where large military parades, concerts and exhibitions of all our forces of law and order are held, with the presence of the King and Queen of Spain. On the other hand, apart from Madrid, exhibitions are also held in the other autonomous communities, but to a lesser extent than in Madrid. 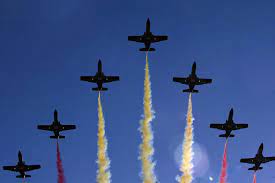 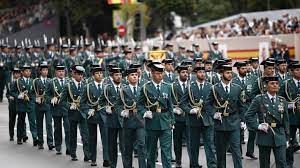 In our case and as far as the Valencian Community is concerned, and more specifically the city of Valencia, we can find the following events programmed by the Valencia City Council throughout the day: 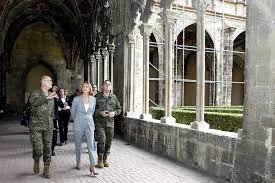 What can we find open in Valencia on 12 October?

As for supermarkets, the ones that open on public holidays and of which there are several in the city are: ‘Charter’, ‘Carrefour Express’ or ‘Eroski’.
Large supermarkets such as El Corte Inglés, El Saler or Aqua Multiespacio also open their doors to the public despite it being a bank holiday. The latter two are located just 5 minutes away from the City of Arts and Sciences.
On the other hand, speaking of places of tourist and cultural interest, as well as museums, they will remain open as normal. Some of them are, for example: the Lonja de la Seda, the Central Market, the Valencia Cathedral, the Miguelete, the Oceanográfico and the Science Museum.
Some of the sources consulted: https://www.abc.es, https://valenciaplaza.com

Send WhatsApp!
Need help?
Hi! How can we help you? We have prepared an automatic chat for you: Valencia Camper Bot 🤖